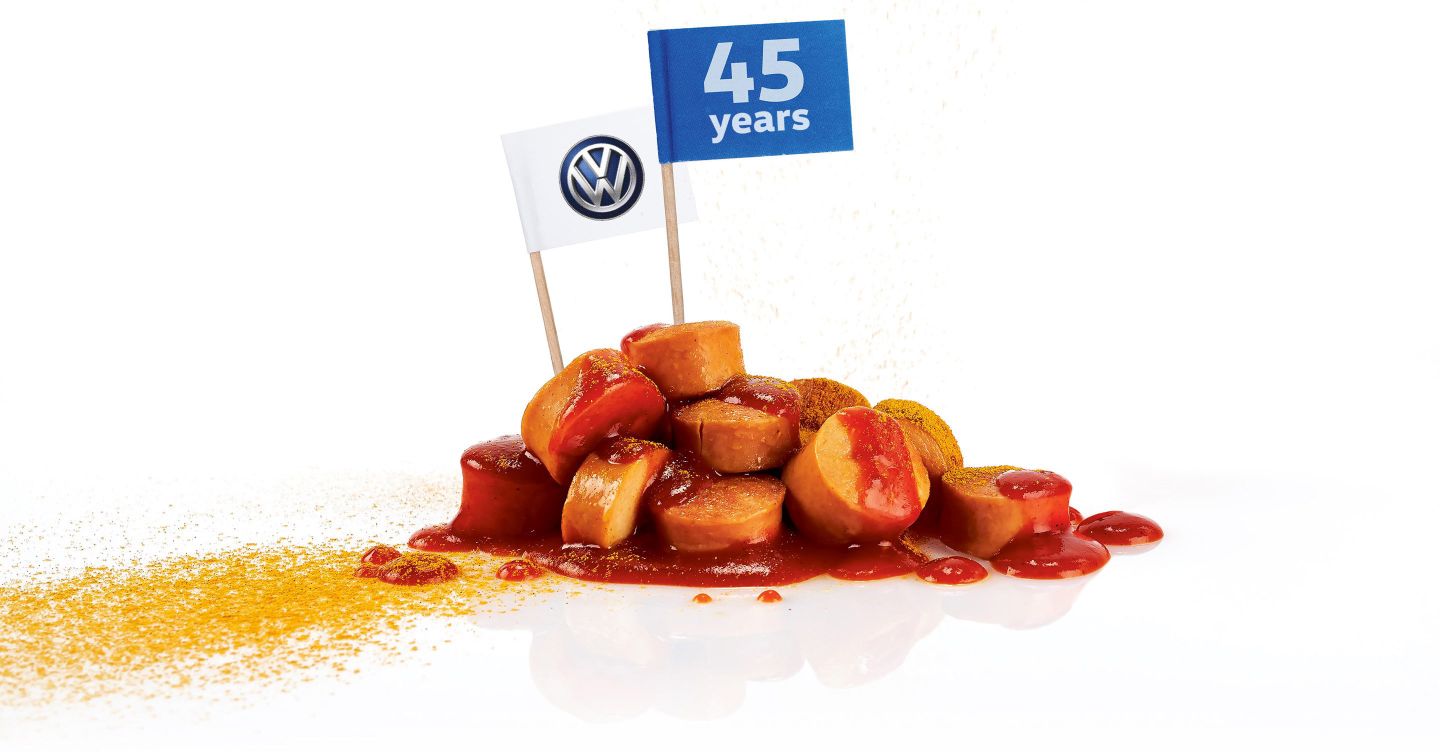 In the official list of Volkswagen parts, the position 199 398 500 A is one of the most unique sausages in the world, from the manufacturer Volkswagen in honor of the 45th anniversary of its production.

First created in 1973, Volkswagen has since produced its own currywurst sausage, making it a symbol of the company throughout Europe. While it is a staple in factory cafeterias in Wolfsburg and other European Volkswagen plants for breakfast or lunch, it is also sold in grocery stores under the brand name Volkswagen Originalteil. Dealers in Germany often give customers five packs as gifts. And it’s a huge success: last year, Volkswagen produced 6.8 million currywursts – more than the number of vehicles sold by the VW brand worldwide in 2017. 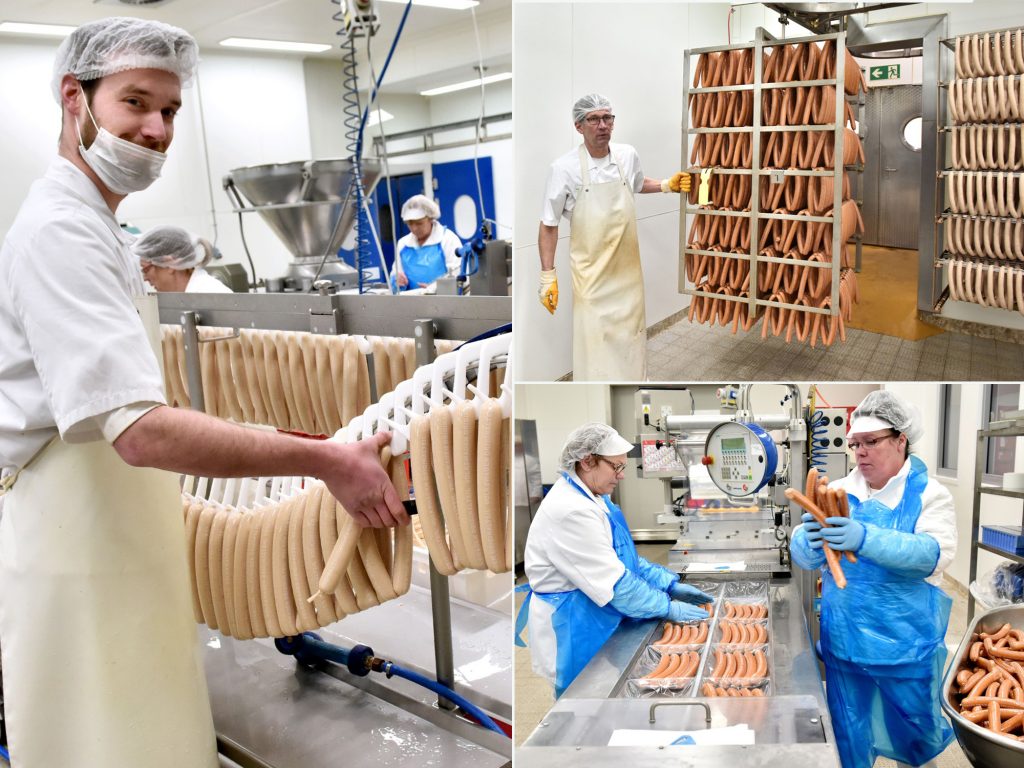 What does a VW currywurst look like? For an American gourmet accustomed to sausages commonly referred to as “sweet” or “hot”, the currywurst runs through the wide space between them. There is a strong curry flavor, but with hints of pepper and ginger. The real recipe, invented by the first Volkswagen butchers in 1973, is an official company secret known only to a few. It is usually served whole or cut into small pieces in a paper bowl and drenched in ketchup—preferably the curry-flavored variety, also made from a Volkswagen recipe. 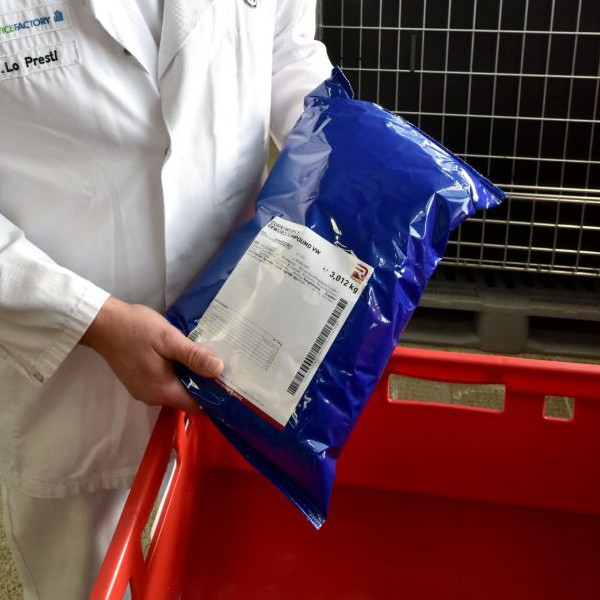 Since its inception, currywurst has been produced in-house by Volkswagen employees. Today, about 30 workers, most of them trained butchers, oversee the process at VW’s flagship plant in Wolfsburg. Three times a week, the company takes fresh pork from nearby farms and grinds selected pieces to a homogeneous state. “Our currywurst contains only 20 percent fat. It’s usually around 35 percent,” explains head butcher Franco Lo Presti, who has been making VW currywurst since 1979. After spices are added and wrapped in casings, the sausages are dried, smoked on beech wood and steamed for 100 minutes at 176 degrees. The final product is weighed, inspected and packaged for shipment to other Volkswagen locations or retailers, with a typical production of 18,000 sausages per day. For those who don’t prefer meat, since 2010 VW has also offered a vegetarian option. The best chance to taste handmade Volkswagen food is a trip abroad. Fresh currywurst cannot be imported here; on the rare occasions when Volkswagen wanted to serve currywurst in the United States, it brought butchers into the country and replicated the production line using local ingredients. But don’t rush, as Volkswagen’s most popular non-automotive part will be in production for many years to come.