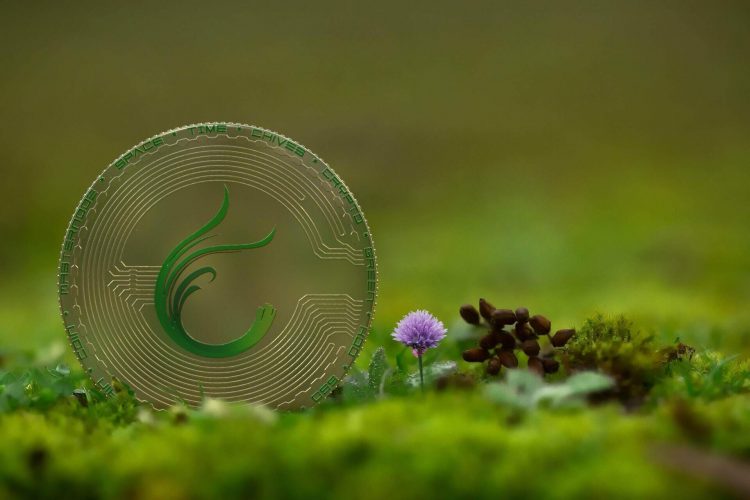 Cryptocurrency Chives Coin came to the attention of the mass computer public in September. At that time, the total capacity of the network consisted of about 60 petabytes of disk space used for mining a digital asset.

In just over 2 months, the network has grown linearly by more than 6 times – up to 350 petabytes. A week ago, the figure was 300 petabytes.

The hard fork of Chia – Chives Coin uses the Proof of Space and Time algorithm and disk space as a transaction validator. Token mining consists of two separate steps. The first stage is called planning (plotting), in which “lottery tickets” or plans (plot) are created. The second stage is actual coin mining, during which you wait for your plan to win a block.

Scheduling is highly dependent on available processing power, RAM, and most importantly, a fast disk. The most common chunk size is K29 or 11.5 GB. To record one K29 plan, you will need at least 1 thread (4 is better), about 1 GB of RAM (per raft), and about 180 GB of recording.

In the case of using SSD drives, the algorithm eats up their resource not as much as CHIA mining. For example, the 1TB Samsung 970 EVO Plus) is rated at 600 TBW (total terabytes written) and can write 10,800 Chia K29 plans before running out of passport capacity.