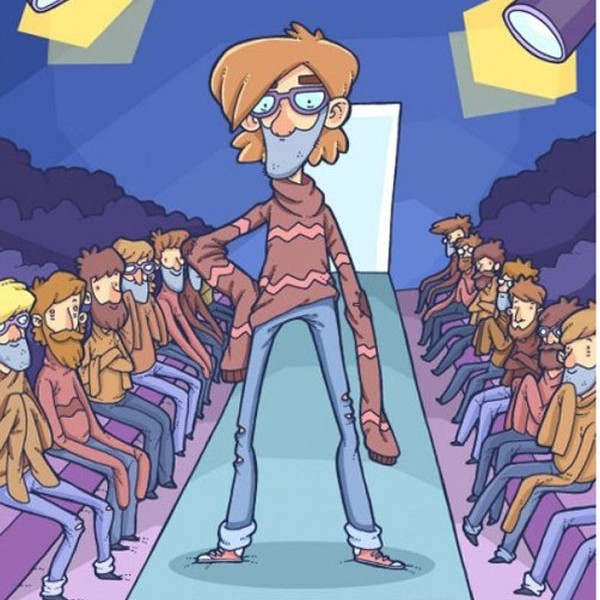 Once upon a time, when I was working as a 1C programmer in a large office in St. Petersburg, I had a strange embarrassment. This applies to servers, or rather cabinets.

The fact is that I worked not only as a programmer but also as an administrator, that is. I was such a specially trained person who set up all sorts of terminals, routers, clusters and other computer crap there. So any administrator and programmer who does all this, there always comes a time when all this pile of iron on your desk sucks, also sucks dolboebism bosses, which saves on IT, zadovya dolboebism users, you zadovby you and then you take leaflet and spelling handwriting there you write “I’m free fucking of my own free will.”

That’s when the management looks at you with respect, allocates loot for new equipment, equipment and assistant. And you agree to continue working, because the cunt is as interesting and nothing but these irons, you do not need to deal with them all my life. Yes, I used to be like that, and now I am like that, damn it, any piece of iron arouses almost sexual interest.

I then ordered new servers, scrolls and a cabinet rack for this case with the refrigerator to keep everything working. All this was brought, and I went to work. For days I was running something there, shoving in servers and pushing out, configuring and breaking, installing and demolishing, however, real admin hardcore.

And then one day, when I once again took everything out of the closet (he became like a native to me, tsuka) in order to bring out another end of the twisted pair, and there was confusion. I climbed into the closet, and he, the underling, closed. I first growled inside, then growled even louder, and then got scared. It’s time for the first hour of the night, there is no one in the office, it’s ten degrees in the closet and you can open your dick inside. I was really scared. Very. But then he found the strength to come together and fight for his life. Something I did not want that instead of servers in the closet in the morning, our staff found a dead corpse of the administrator.

No, of course you could open the glass door and get out, but when I remembered how much this closet cost, I decided to choose death over lifelong slavery. And I frowned a little. I tried to call – the phone in the closet does not pick up, there was an idea to light a cigarette to work the fire alarm, but only smoked the whole closet to the ebony. Tried to unscrew the lock – dick. After much thought he began to shout, but it was impossible to reach the guard from the closet and from the third floor.

And then my gaze fell to the floor of the closet. There was a rectangular hole for the wires. It was impossible to get to her, but it was possible to push her legs. I did so. Then I grabbed the walls, picked up the closet (heavy, what a cunt!) And walked a little, seeds by foot, around the office. It didn’t matter, but I was able to de-energize the cabinet by pulling the cord out of the socket. It got warmer. And I decided to wait for the morning.

Anyone who thinks that you can sleep in a server cabinet is deeply mistaken. Awkward asshole, you can only stand, sit down and can not sit on all sides and pokes every cock. Well, damn it, I made the same legendary willful decision to go to the security guard’s closet so that he could open me. Meter by meter to the elevator.

I managed to call the elevator because the call button is one. I just leaned close to her closet. I even managed to run into the elevator after training for the fifth time. But I could not leave. Because the buttons in the elevator, bitch, dohuya. The door closed, the light went out and there was a complete and irreversible asshole.

And in the morning our general, who arrives earlier than everyone else, found a closet in the elevator, standing with the back wall to the exit, and when the guard pulled the closet out of the elevator, I was there. Laughs, enough and did not sleep.

I played Tetris on the phone, standing in the server cabinet, in the elevator for seven hours. I fucking almost went crazy then. But the imprint, of course, remained.